Massive respect and thanks to this man John Trudell. He came through KNACKA on September 6th for an evening of poetry and talk and brought an experience that no one will ever forget.

It was through conversations with John about industrial hemp that my focus and path became aligned with the plant and the KNACKA shop was sprouted from. John’s talk was a wonderful way to bring it all home and prepare for what is ahead. To share time and space with him and everyone that was able attend was a true joy, thank you all for making it what it was. 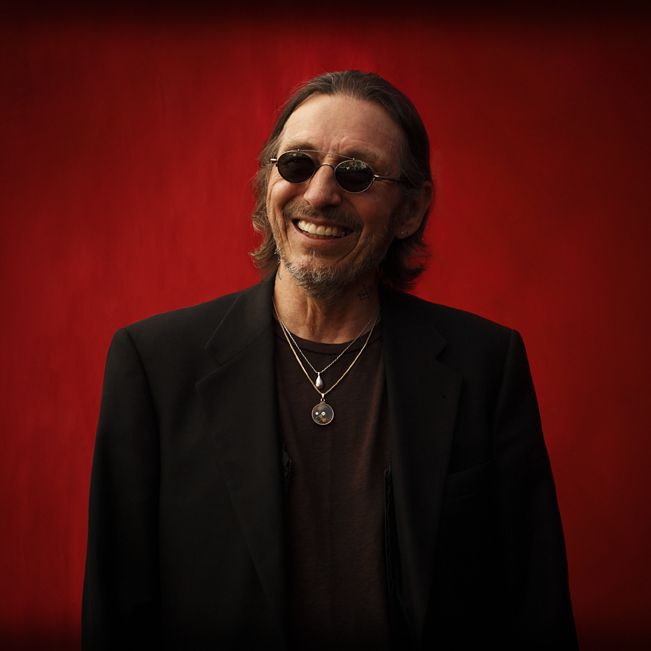 Ziggy Marley came through with his family to visit and check out the KNACKA shop last week. It was truly wonderful to have him in the space and show him what we are up to in trying too educate the masses about industrial hemp. He left us with an amazing teaching tool to use that will help immensely in turning people on to the potential of this plant.

I introduce to you a hemp bio-composite door panel from a Kestrel prototype electric car that is currently being tested in Canada. The entire outer body of the car is molded from hemp fiber and resin. Big up Ziggy and Orly, as always thank you for everything! 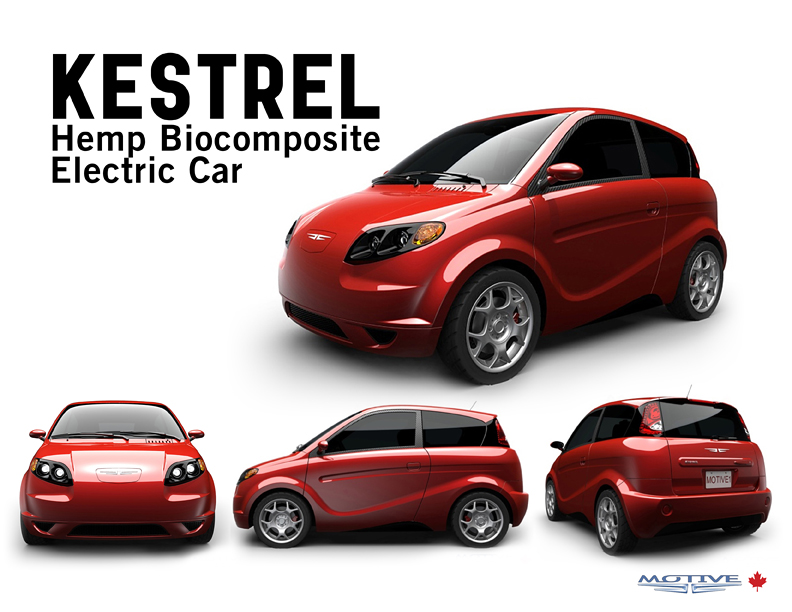 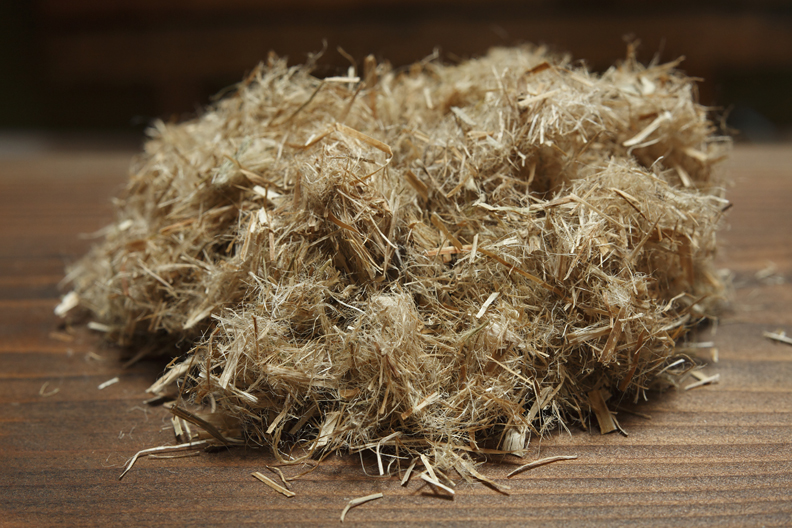 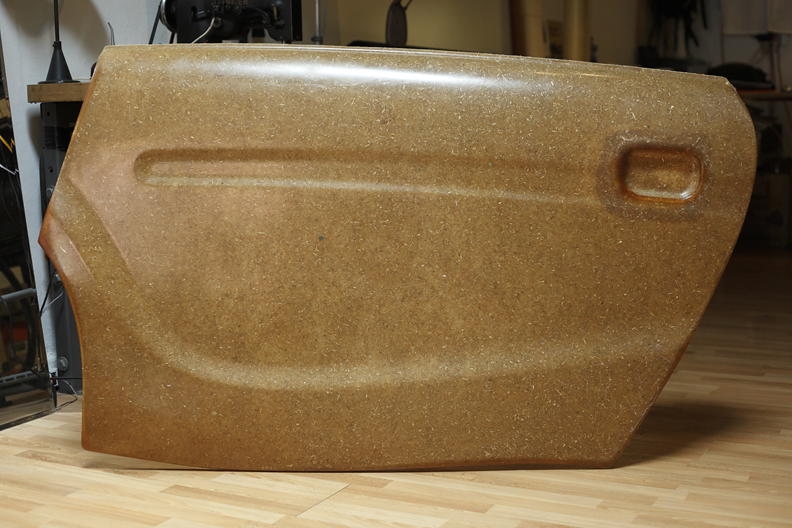 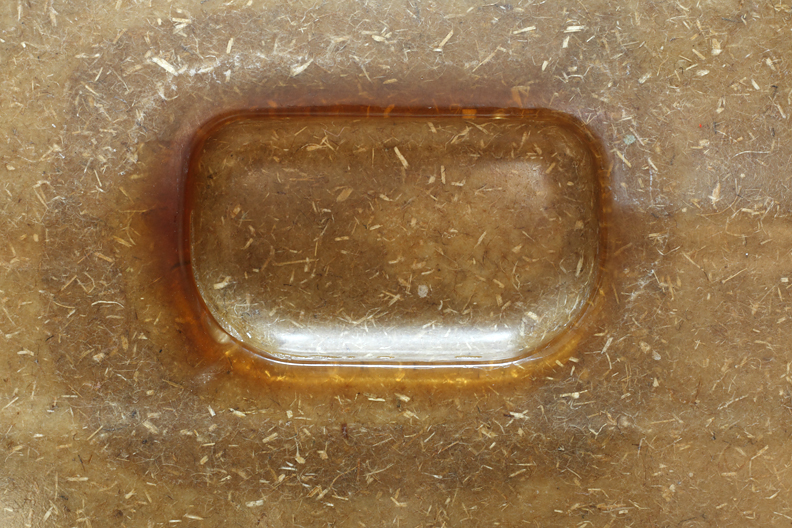 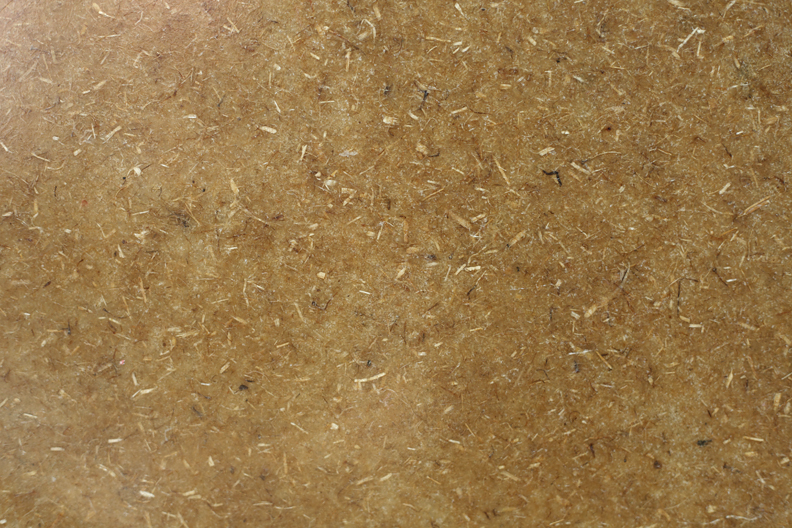